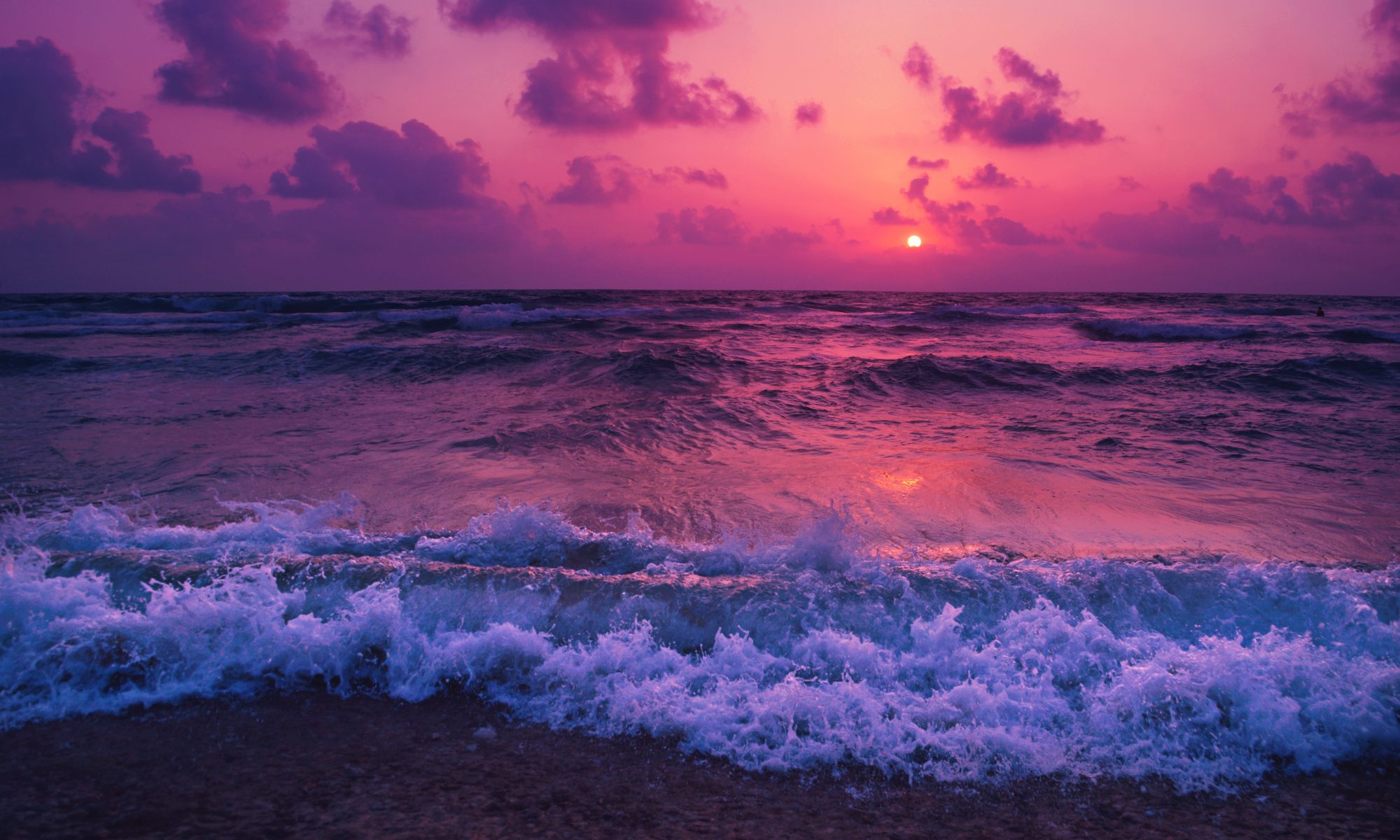 “We are products of our past, but we don’t have to be prisoners of it.”

However, I came across a few (painful) memories that I think we could leave behind in 2020: the Harlem Shake, Gangnam Style, Pokémon GO, the Mannequin Challenge, fidget spinners, and Baby Shark!

On a more serious note, there are some memories that will live on in many of our minds far beyond 2020. The tragic earthquake in Haiti in 2010, resulting in an estimated 300,000 lives lost. Civil war erupted in Syria in 2011. Nelson Mandela passed away in 2013. In 2014, the Ebola disease raged in West Africa, killing over 4,500 people, and ISIS captured the world’s attention through their videos of graphic executions and has continued to plan tragic terrorist attacks all around the world in the years to follow. 2014 was also the year during which comedian and actor Robin Williams took his own life.

In September 2015, a heartbreaking image of deceased Alan Kurdi, a 3-year-old Syrian refugee, surfaced. He, as well as his mother and 5-year-old brother, drowned in the Mediterranean Sea after the boat they were sailing in capsized. They were fleeing the civil war that had been raging for three years by that time. In 2017, white supremacists, including Neo-Nazis and the KKK, incited violent protests in Charlottesville, Virginia, and in October, a gunman killed 59 and injured another 422 at a concert in Las Vegas. On Valentine’s Day in 2018, 17 were killed and 17 more injured by a shooter at Stoneman Douglas High School in Parkland, Florida. In 2019, the Notre Dame Cathedral burnt down, enormous protests began in Hong Kong, and President Trump was impeached.

There are numerous other statistics, stories, and situations I could add (I didn’t even mention suicide rates, gun violence in places like Chicago, or the number of abortions), but I believe I included enough to remind us of the brokenness of our world.

Now, despite all of the world and national tragedies, think of your own life. In this second decade of my life, not only have I seen the world around me grow darker and darker, but my own world. I have experienced the loss of loved ones, pleaded with others to choose life, and spent time with numerous brothers and sisters who were hurting and broken.

Where is the hope?

Jesus Christ is our hope.

We can find hope in Christ alone. When we’re burdened with the memory of yesterday, we need to remember that Jesus has power over our yesterdays. He is the God of yesterday, today, and tomorrow.

However, our past often comes back to pull us down and keep us from fully pursuing God’s purpose for our life. Whether it’s shame, fear, comparison, or pain, yesterdays often affect our today much more than we’d like to admit.

What does God’s Word say about our yesterdays? Let’s look at God’s answer to two of our greatest struggles with yesterday.

This Christmas season, I found myself struggling to keep a focus on Christ and the Christmas story. I was caught up in my memories. Memories of Christmas traditions with my grandparents, both of whom have been promoted to glory. Memories of simpler times with my family and friends. Memories of the abundant joy I had wrapping gifts and decorating the tree. So much had changed over the past few years.

I am sure I wasn’t the only one, and Christmastime is not the only time many of us struggle with handling change and comparing our present to our past. But there are two truths that can provide comfort and focus for us during times of change.

“Jesus Christ is the same yesterday and today and forever.”

Truth #1: Jesus Christ does not change.

How does this truth comfort us as Christians? God will continue to provide and protect His children just as He always has. Even though the world and situations around us continue to change, God never will. His promises are still true, and He is forever faithful to us.

” To every thing there is a season, and a time to every purpose under the heaven:”

Truth #2: There is a purpose for every change in your life.

No matter what type of change, God has a purpose for it in your life. Painful change, stressful change, embarrassing change: there is a reason for all of it. In times of change, we have to trust God and seek Him. When we seek Him, He promises to draw near to us.

God will use circumstances for His glory, and He will reveal His purposes one day, whether it is soon or in eternity. But the Christian can find hope in knowing that God has a purpose for them no matter what is going on in life.

2 Corinthians 5:17 teaches us that in Christ we are a new creation. However, many of us either struggle with shame from who we were as an old creation or shame from sin we commit even as we are being renewed in Christ.

This shame often haunts us in our memories. We think back to times of failure or temptation, and then live defeated instead of victorious in Christ. There are two more truths that can free Christians from the shame of yesterday.

“As far as the east is from the west, so far does he remove our transgressions from us.”

Truth #1: Once we are in Christ, God doesn’t bring up yesterday.

Why do we? If God removes our past sins from us as far as the east is from the west (an unmeasurable distance, I might add), and we are a new creation, shame has no hold on us.

When we understand who we are in Christ now, everything that came before loses its hold on us.

“There is therefore now no condemnation for those who are in Christ Jesus.”

Truth #2: Once we are in Christ, shame no longer has a hold on us.

The victory over sin that we possess in Jesus is often attacked by the shadows of shame in our past. However, in Scripture, we are taught that we overcome the world when we are in Christ.

Once we acknowledge that neither sin or shame has power over us, we can live in the freedom Christ has given to us. Just because we failed in the past does not change our identity in Christ. God is faithful, and He will always provide us with the power to overcome the sin in our lives.

Christ is our hope. He is our Rock in the midst of change, and He is our Victor over shame and sin. He is God over yesterday.

Another major event in the last decade was the passing of beloved Christian leader Billy Graham, on February 21, 2018. He was a popular evangelist who won many to the Lord. I thought it would be appropriate to end with a quote from him.

Replace yesterday, today. After all, it is the present. Happy New Year!